Author of "How to Build a Billion Dollar App", London & San Francisco 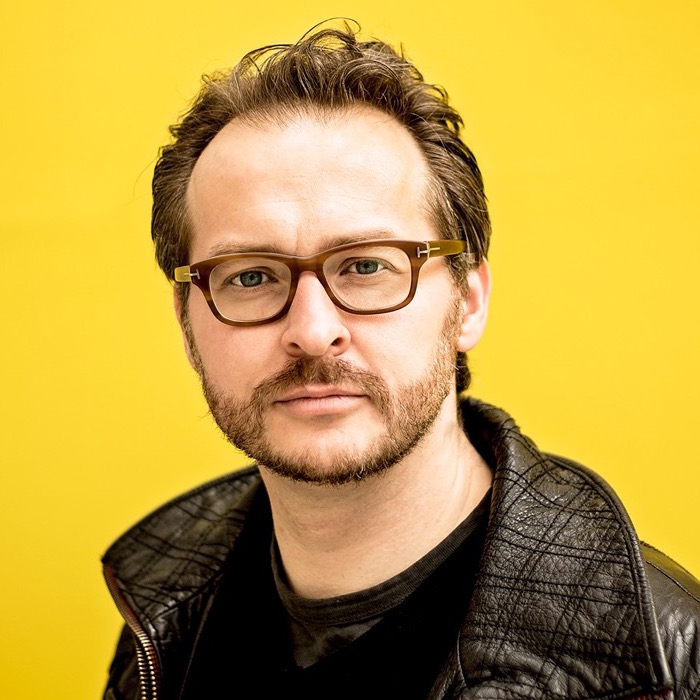 Author of "How to Build a Billion Dollar App", London & San Francisco

George is the author of the new book ‘How to Build a Billion Dollar App’ called a “Must read” by the CEO of the billion-dollar app Candy Crush, and “a compulsively readable business book” by Harvard Business School.

George currently runs IceCream – an app development studio focused on creating augmented reality, video and photo apps. Its most popular app is called MRRMRR (https://MRRMRR.me) ~ built on a powerful mix of real-time face tracking technology, and fantastic special FX in Unity. It has 2 other apps in market focused on Freeing Up iPhone Space (IceCream App) and ii) Social Sharing of Your Photo Roll (Hippo App). It is backed by some of the leading names in the gaming industry, including the founder of Candy Crush.

George was the Head of Product (and employee #5) at HAILO – the world’s largest taxi app. He led the app’s launch into 13 cities across 6 countries, delivering tens of millions of taxi rides. George helped grow the team to over 200 people, and hundreds of millions of dollars in revenue.

He is the former Chairman of the MIT Enterprise Forum UK – a forum for leading entrepreneurs and thought leaders (including people like Ray Kurzweil, Guy Kawasaki, Niklas Zennstrom and many others).

In 2007 George co-founded WooMe.com, and under his lead, built one of the most innovative social dating and video chat sites on the web. The site grew to over 10 million users, with offices in Los Angeles and London. In 2011 it was acquired by Zoosk.com (the world’s largest dating site with over 100 million members).

George also served as the VP of Marketing and Business Development at MirCorp, a company specializing in space tourism (MirCorp made Dennis Tito the first space tourist by arranging his visit to the International Space Station). MirCorp also tried to commercialize the Russian Mir Space Station and turn it into an on-orbit destination.

George holds a Masters in Business from Ecole Superieure de Commerce de Paris, and a Bachelors of Science in Aeronautics / Astronautics and Economics from the Massachusetts Institute of Technology.

All session by George Berkowski

How to Build a Billion Dollar App