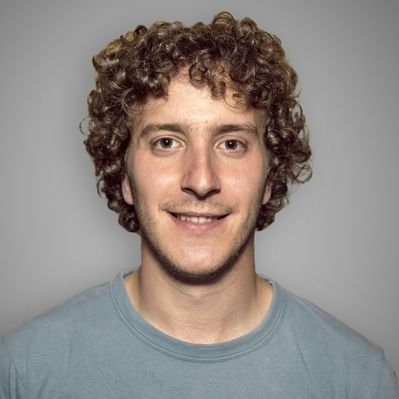 Gianluca Arbezzano is an SRE at InfluxData. He is a big Open Source contributor for several projects including and not limited to Docker, containerd, Zipkin and InfluxDB. He is also a Docker Captain and a CNCF Ambassador. He is passionate about developing best practices for developers worldwide and has recently been focused on building scalable infrastructures on top of different cloud providers.
He is familiar with several programming languages, such as Javascript and Golang and is an active speaker at conferences, sharing his experiences and knowledge on projects that he maintains and develops.

All sessions by Gianluca Arbezzano

Distributed monitoring: How to understand the chaos

Docker: Ask Me Anything